Town of Shandaken in Ulster County

Wilderness Enforcement: On Aug. 20 at 8 a.m., Forest Ranger Franceschina received several photos of a couple camped on the summit of Wittenberg Mountain. Rangers Franceschina and Martin responded, but by the time they reached the summit at approximately 11:30 a.m., the subjects had left the area. Rangers continued their foot patrol, checking neighboring peaks and the Terrace Mountain lean-to. Rangers spoke to passing hikers and determined the illegal campers were on their way back to the trailhead. At 4 p.m., Rangers found the pair and issued tickets for camping above 3,500 feet and having a fire above 3,500 feet in the Catskill Park. 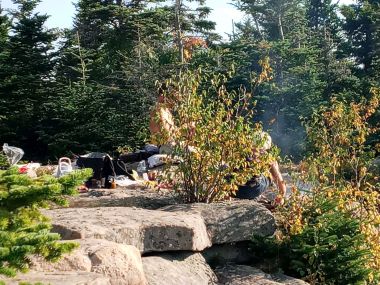 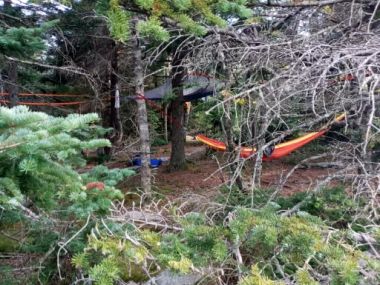